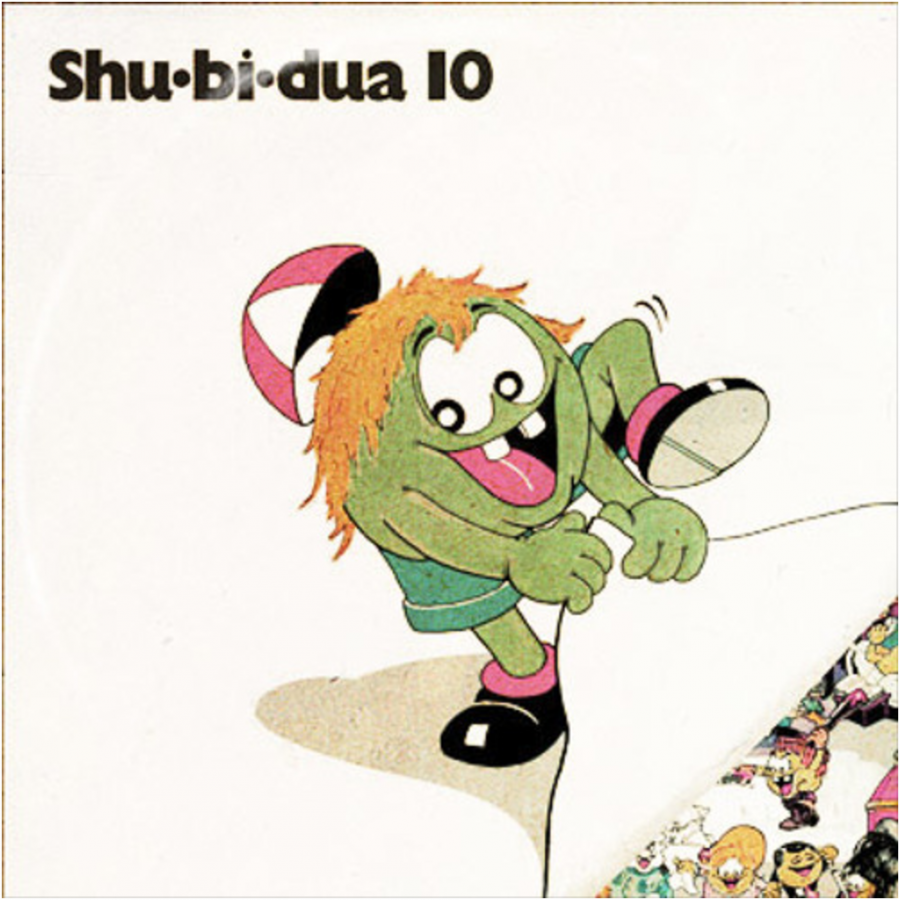 I had to do this edit. Ever since I was a kid, I remember this anthem from a fictitious movie.

The song title “(Temaet fra) Roquefort”, in english: “(Theme from) Roquefort”, is a word play on “Theme from Rocky 4” as the third Rocky-movie had just hit the cinemas in 1982. Listen to the guitar riff of the song, and you’ll probably find it similar to “Eye Of The Tiger” by Survivor :).

Later it actually became the theme of a sports TV show in Denmark, where the band hails from. No wonder as it fits the genre “Sportsfunk” like a glove. “Sportsfunk” is mid- to high-tempo funk with lot’s af horns, slapbass and percussion. Think artists like George Duke, Mezzoforte, Earth, Wind & Fire, Robson Jorge e Lincoln Olivetti and others. Listen to my playlist “I Love Sportsfunk on Spotify”

This edit is quite simple, actually. Just a two-bar loop with 909-drums and synth bass. Maybe I shouldn’t have included the full horn riff, but I liked it too much…