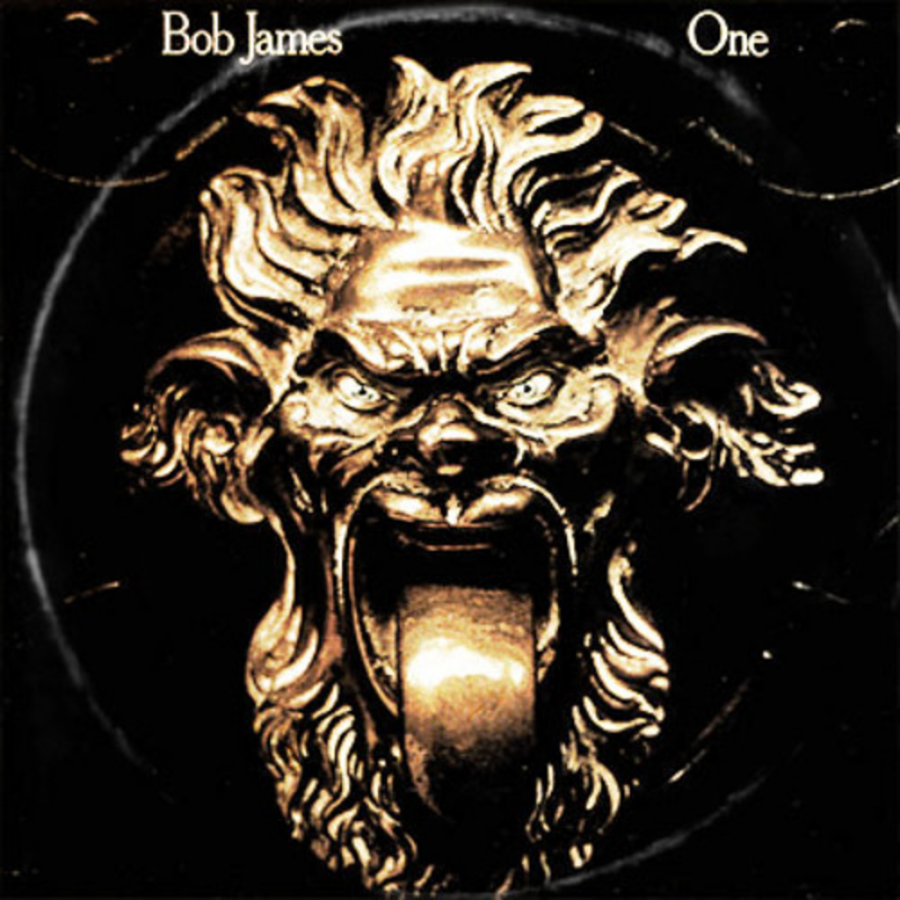 Nautilus has gone down in history as not only a great soul-jazz anthem, but also as one of the most sampled songs in hip hop history.

The list of hip hop songs that have sampled or interpolated “Nautilus” include “Beats To The Rhyme” by RUN-DMC, “Follow The Leader” by Eric B. & Rakim, “Children’s Story” by Slick Rick, “Daytona 500” by Ghostface Killah and many other.

Originally the song appeared on the 1974-abum “One” by Bob James, and feature Gary King on bass and Idris Muhammad on drums.

This GSvend edit of “Nautilus” emphazise the elements, that made it the go-to-source for hip hop producers: the beat and the bass-breaks.
Enjoy!